- Friday, November 21, 2008
O.K. It's not much.
But, I am still convinced we are at the start of one of the first "real" winters we have seen here in years. We've had cold weather since the middle of October (last year I mowed on Thanksgiving), plus it will dip under 20 degrees tonight and we had our first semi-dusting of snow last night. Both of these events normally happen in January or February.
My kids have not seen "real" snow. In the last six years, we've had 2 days where we have had around an inch and both times it was melted by the afternoon. This could be their year!! 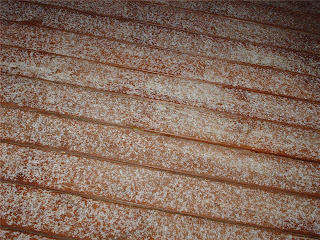 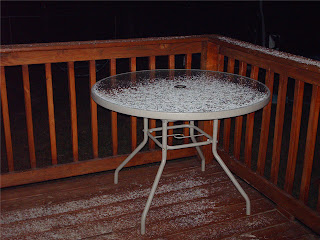