4. (The one about Christmas movies) 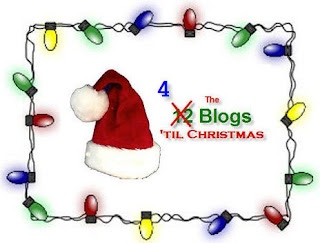 Tonight, I thought I would run down the list of some of my favorite Christmas movies followed by a few that just plain disgust me.
Favorites!
1. Miracle on 34th Street (1947) 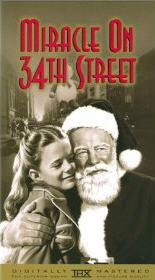 Still my favorite one to see and much harder to see now than it was when I was growing up. I think only certain channels can show it and I think that makes it in danger of being lost for the new generations. Luckily, I have a non-colorized DVD!
2. A Christmas Story (1983) 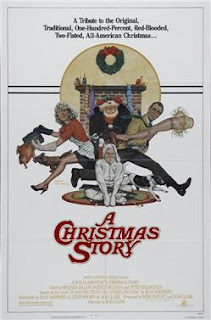 I normally see it 2 or 3 times each Christmas now that they run it over and over again. I saw this one in the theater when it came out so I think about Christmas when I was that age when I see it. 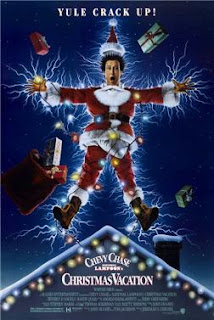 Not only do I fear that my own attempts at Christmas will turn out like this (and they normally come mighty close around here), but it amazes me how much in this movie is valuable in day-to-day year round real life. I feel like I am watching myself at my job in this movie. It's so close it is almost scary. 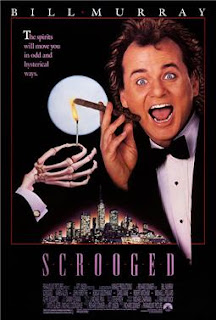 I finally bought this on DVD this year since no one seems to show it any more. It's one of Bill Murray's best. 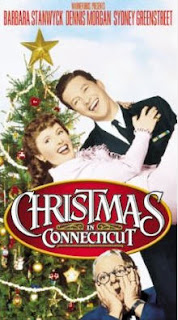 I've always liked this one a lot and try to catch it at least once a year. Sydney Greenstreet (from Casablanca) is hilarious in this one. 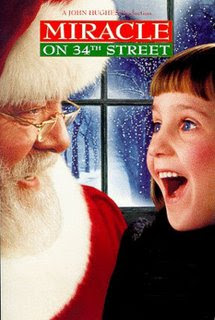 One of the worst movies I have ever seen, Christmas or not. I did see it once in the theater. The "acting" is horrible. It amazes me that I know people who actually like this movie. Yeech! 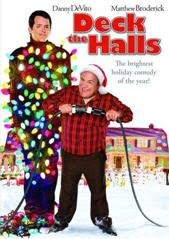 I can't believe I actually sat through this. I hated the characters and was hoping they would go up in an electrical fire. I rented it and felt like suing Blockbuster after. It is world class awful. 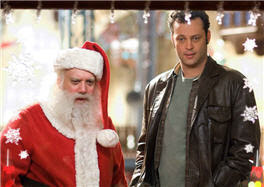 I just sat through this puker a couple of nights ago. This is NOT a comedy. They actually tried to make a serious movie here (I think) with actual morals and all that. It is GARBAGE! 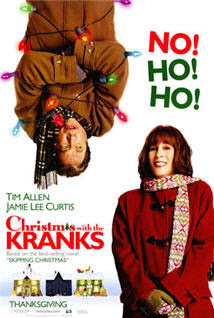 Wow. To think that John Grisham had a part in this makes me ill. Doesn't he have enough money? Again, you cannot possibly like any of the characters in this film. It is just 99 minutes of awful trite steaming hot crap.