My crazy busy day off

You know you are doing too much on your day off when you look forward to being back at work so you can have a break.

The day started with an oil change and a recall fix (!) at the Ford Dealership. 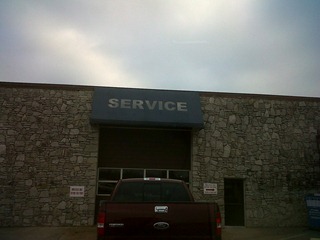 Then, there was a super unhealthy breakfast at Dunkin Donuts. We visited the CVS drug store to check out the Christmas stuff and kill time until the thrift store opened since the trunk was once again full of stuff for them and then we discovered that they now open an hour later. We got home just in time for the dealership to call and say they were done so we drove back over there to pick up the car. Now I was solo and went to fill the Contour up with gas and then came home to clean up the vacuum and carpet cleaner that we will be giving to the thrift store since they have been replaced with newer and nicer models. 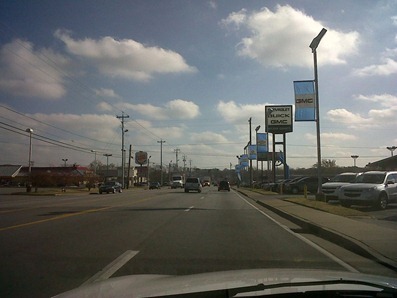 So, it’s barely 11AM at this point and we drive to the Olive Garden (16 miles driven) for lunch. I noticed that they have the tallest hedges I have ever seen and I know I must get these for the end of my driveway. 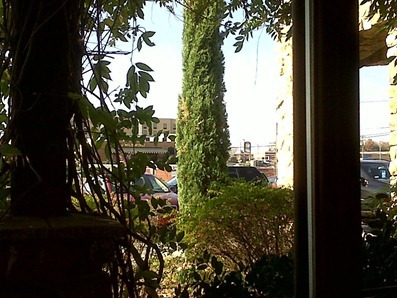 I also saw a man who appeared to have very short legs. Real or illusion? (Spooooky) 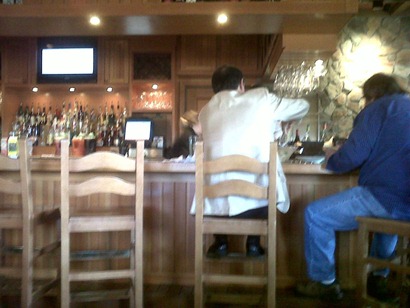 I was then dragged kicking and screaming into Yankee Candle. I think candles are a huge waste of money since we just threw out about 10 of them that have been sitting in a tote melting in the garage for years but “These are teacher gifts!”. 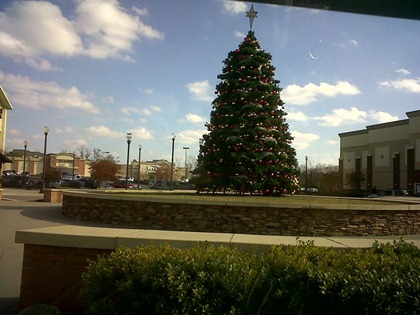 We went to T.J. Maxx next but they had none of the $100 off iPads that some locations are already selling. I can’t afford one anyway thanks to my role as Santa Claus. (Union elves sure are expensive to employ). We did see a faceless snowman on the clearance rack. I guess you can draw your own face on there. 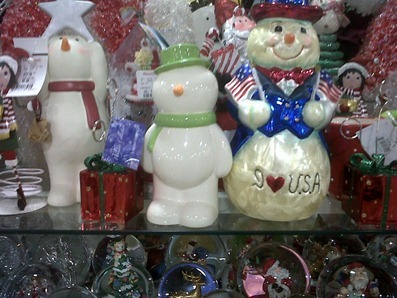 We bought more stuff we don’t really need at Target. We drove all the way back to the school (16 miles) and picked up Sara (Lindsay spent the night at a friends house). Then, it was back to Mt. Juliet (16 more miles driven) for supper at the Wasabi Japanese Steakhouse where we had a gift certificate to spend. After that, I sat in the car while they spent money in Claire’s and Justice and The Children’s Place.

Finally, we finished up the night at the Walmart where we got our grocery list for the weekend and then we drove the 16 miles back home. So, I was out the door at 7AM and we made it back to the house for good at 8:45PM. It sure made me miss the comfort of sitting in the chair in the home office.

It wore me out just thinking about all of this. The shoppers were already out in full force last night and traffic was a mess. This is a sign of things to come. I am already dreading shopping on Black Friday. Walmart is starting the sale at midnight this year instead of waiting until 4AM and the temps are going to drop into the 20’s but I’ll still be there. There are a couple of things I need to get on the list.

Bonus picture – I noticed Thursday that the Taco Bell doors are huge! I guess they have to be. If you’re not huge walking in, you will be walking out. 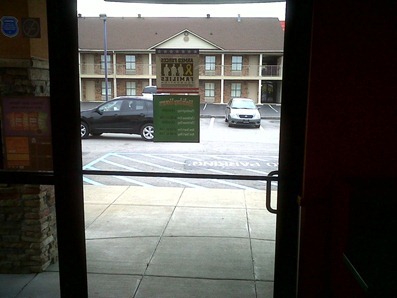