When I think about today being the thirtieth anniversary of the senseless assassination of John Lennon, several things come to mind.

First, it’s hard to believe that 1980 was thirty years ago. Where did the time go? The world sure has changed in the past thirty years and it’s almost seems crazy to be old enough to have that kind of perspective. 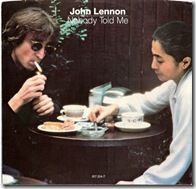 Second, how would music be different today if John Lennon was still alive? He already defined one generation and I think that much of his solo music is just about timeless. He was a genius and an innovator. The music he was working on that was released after his death is certainly not defined by the style that was popular at the time. I think we really missed out on some great work and I think he would still be writing and performing today. 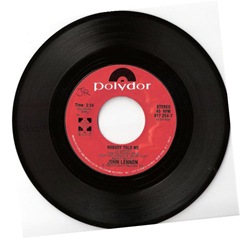 Finally, the main question is still “Why?”. Mark David Chapman seemed like a real nut when this happened but the world today is filled with who knows how many people who are just like him. They feel that the fame associated with doing something like Chapman did is worth whatever the outcome.The reason it doesn’t happen to celebrities is because they must surround themselves with all types of protection and the reason they do is because of tragedies like this.

Here’s the single I bought when it was released back in 1984. 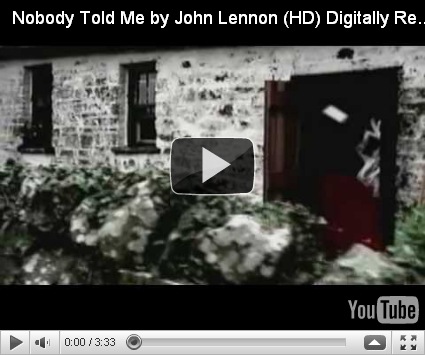