Warning: the following post contains a lot of nerd talk. Please use caution.

I ended up back in reboot city on my work laptop yesterday. It all started with another in the annoying series of recent Windows updates. They have really been piling them on lately. At the end of the day Thursday, another group downloaded and installed and instead of rebooting at the end, I just shut down for the night. Big mistake. Friday morning came and the laptop would not boot. It would just sit there on the Windows XP boot screen. 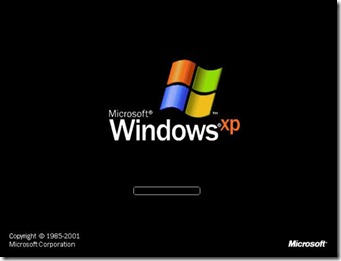 And, the machine (a 6 month old Dell Latitude E6510) would blue screen when I would try to boot off of the SP3 disk to go into recovery. So, I finally got in by using “Last Known Good Configuration”. This was a temporary fix because the next time I shut down, the same thing would happen when I powered up. 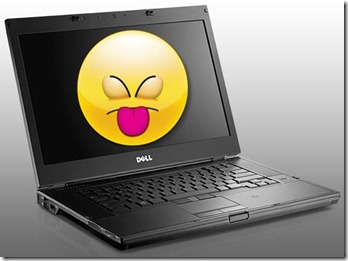 Finally, after reading through Dell’s message board for techs and a bit of trial and error and three wasted hours, I deduced the following:

Some combination of all four items fixed my laptop. I’ll never know exactly what the problem was. That is the mystery (frustration) of Windows.

What is most frustrating to me about this is that I work with computers daily. I have probably set up and fixed problems on hundreds of them over the last decade at work. Stuff like this did not happen five years ago or even two years ago. You know how car manufacturers have made it where you can barely change your own battery now? I think PC manufactures (and Microsoft) are starting to do that with our computers.

I wonder what someone who casually uses them at home does when something like this happens. I guess this is how places like Geek Squad are able to charge unbelievable prices to fix even the most simple problems. If someone can’t fix it themselves, highway robbery is most likely the only option. That is a shame.

At least it is all fixed now and it is Saturday! That means I have to decide if I am going to try to mow today or just put it off until one night next week. It’s hard to choose between mowing the yard and going to Walmart. Both are tedious and energy-draining.