During this week in 1986, “Your Wildest Dreams” by The Moody Blues peaked at number 9 on the Billboard Hot 100 chart. This has always been one of my favorites. 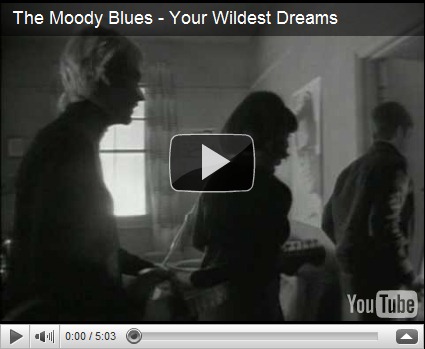 “I Know You’re Out There Somewhere” was considered the sequel to “Your Wildest Dreams” when it appeared on their next album. It peaked at #30 in August of 1988. I have this one on cassette single somewhere. 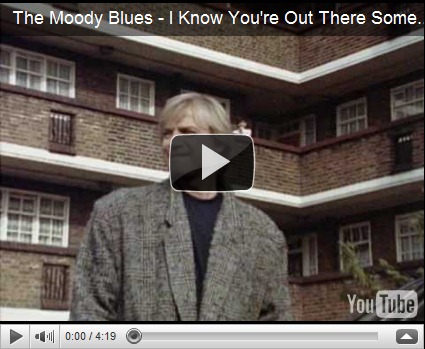