Time it was, and what a time it was

- March 16, 2012
Being the only one home this week, not only have I had plenty of time to go stir crazy in the silence, I have also had a lot of time to clean. Part of my cleaning list this week was going through boxes in the attic and that included my famous blue tote of school stuff.

It’s occurred to me recently that saving all of this stuff won’t mean a thing to anyone left behind if I croak and it could al be totally wasted if the next storm decides to take off the roof. Mindful of this, I scanned in a bunch of old programs, news articles, and pictures and uploaded it all to Facebook so everyone could join me on a trip down amnesia lane.

I am a terrible packrat. I believe I inherited this trait from my great-grandmother. She saved everything. I have fought that disease for years and have really slimmed down the amount of stuff I have saved. That’s why, a couple of years back, I got down to one blue tote of stuff that I decided to save. The rest went to oblivion. I’ve not sure why some items made it into this tote. This is one of those items: 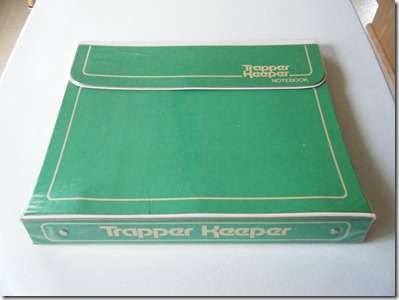 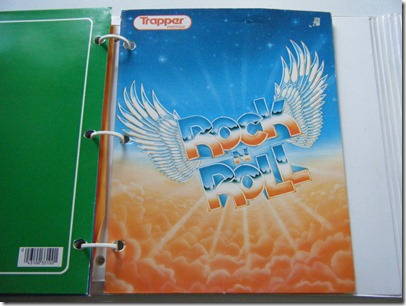 Also, a lot of us in college thought that going to Denny’s in the middle of the night was a cool thing to do so I saved this souvenir: 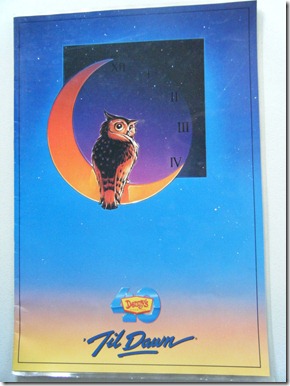 That could almost be framed as art. I have many good Denny’s memories but I don’t think my family wants to see this hung up in the living room.


I saved my high school parking tag. I miss the old two tone white and poop ‘85 Cavalier that this once hung in: 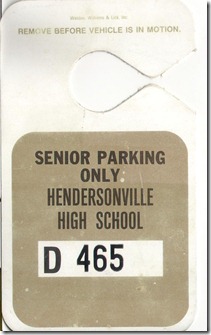 I saved my graduation invitations: 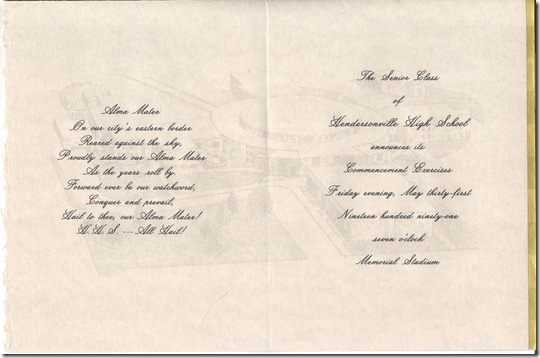 I have my first hat from my early career in fast food. I’m still amazed that we didn’t burn the place down: 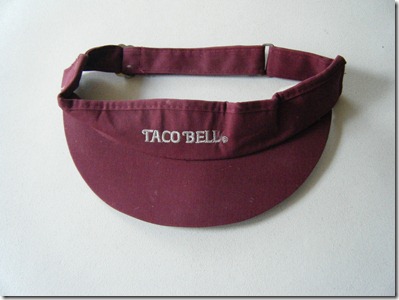 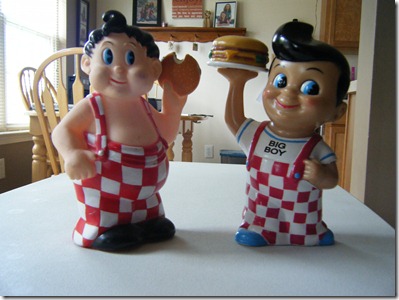 And, finally, I have these pictures. I don’t know any of these people but I can tell that this a party that I wish I had attended. I found these when the local newspaper was selling photos from the archives for a nickel a piece as a library fundraiser. This guy is freaking out! 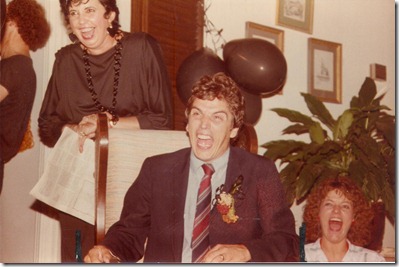 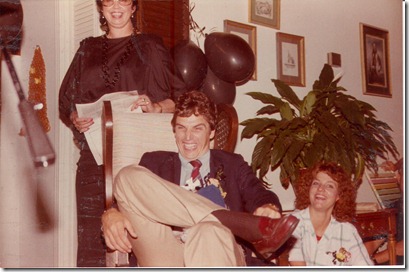 At least these memories and many more are now being shared on the interwebs instead of just being back in the attic in their blue tote.