You might not remember Cinnamon Crispas. I loved them when I was a kid. By the time I started working at Taco Bell in 1991, they had been replaced with Cinnamon Twists. The Twists are pretty good (unless you get a stale batch) but they can’t touch the Crispas. I discovered that there is not much information about the Crispas on the internet. I guess there just isn’t much interest in a fast food product that has been discontinued for over 20 years. I did find this picture: 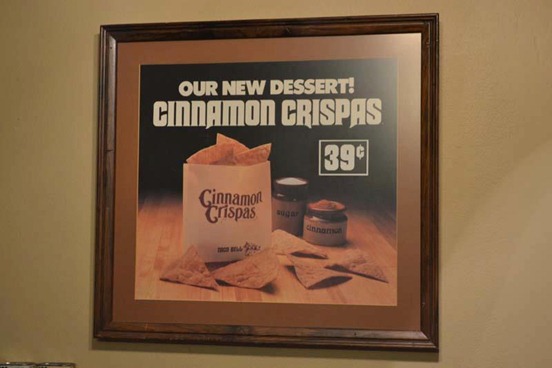 I wish that was on my living room wall.

Luckily for me, there is a restaurant right here where I live that has Cinnamon Crispas every Sunday as part of their lunch buffet. I go there for the Crispas. I barely eat the actual food. I grab a plate of Crispas along with my first plate of food and typically go back for seconds and thirds. 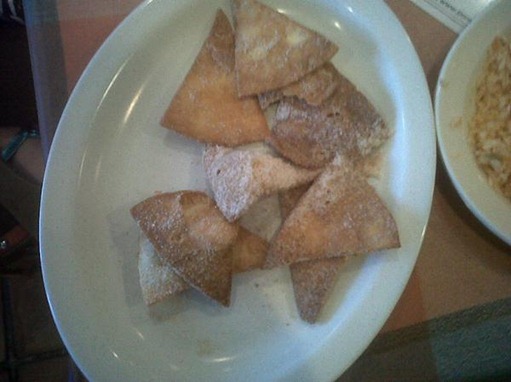