My Guide to Buying Store or Off Brands vs. Name Brands

- Wednesday, May 16, 2012
Yesterday, I gave you my opinion on vacuums so I thought I might as well keep the excitement going and give you my thoughts on Brand Name Products versus Store or Off Brands.

I speak from much experience. I shop at the Walmart just about every week. 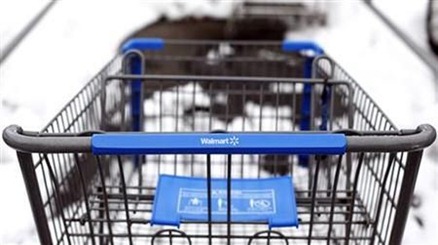 There are four people in this house plus two dogs so we go through a lot of stuff. We also clip coupons though we are not coupon crazy people with huge binders that buy five to ten papers a week. I have a life and I am already flying through middle age too fast to waste time doing all of that.

Things You Should NEVER Buy Store or Off Brands Of: 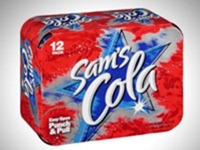 Things You Can Get Away with Buying the Store Brand Of: 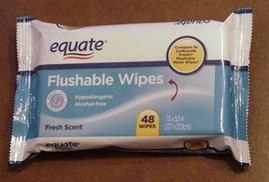 The Toss-Ups (Are you feeling lucky? These are items that I have had just about an equal number of winners and losers with)
I think that just about covers it all. Happy shopping!