Almost 4 months after the storm, the repairs are complete

On March 2nd, our house ended up in the path of a tornado-producing thunderstorm. The funnel cloud went right over the house and ended up touching down two counties away. The wind (estimated by the Weather Service) at 70 mph was bad enough but the hail it drove into the back of the house and the roof was what caused all of the damage. 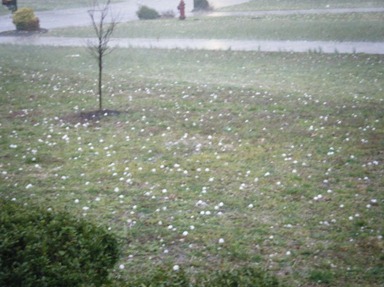 They don’t look that bad, right? Consider standing outside as thousands of golf balls fall from the sky. In a windstorm last year, an area of shingles was ripped off the roof. This storm was far worse. Not only did more shingles get ripped away, but I also had holes and cracks (that you really can’t see in the picture) all over the back of the house. It’s odd but none of the other sides had any damage because the wind was blowing straight back to front. Also, everything that was sitting outside (including the poor Ford Contour) was dinged up.

Right after the storm: 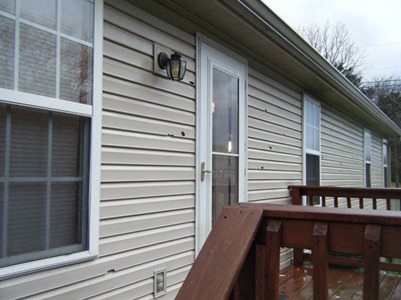 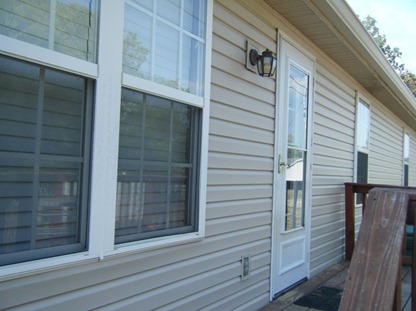 Right after the storm: 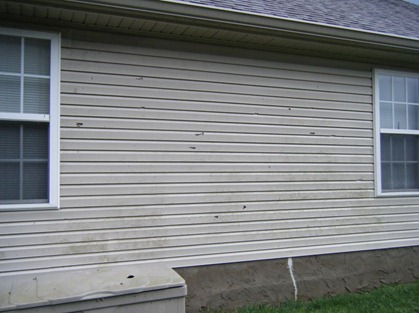 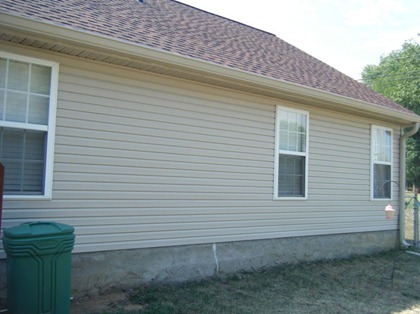 It looks like a new house thanks to Mid-Tenn Exteriors.

Severe weather season arrives again in September so we’ll see how that goes.