Still gaming after all these years

June 1, 1982 was a landmark day in my life. It was the day I got my Atari VCS. Yes, we were probably the last house in town to get an Atari and the video game industry would collapse the following year. Up until then, all of my video game experience was with the Pac-Man machine at Kroger, the tabletop Galaga at Pizza Inn, and assorted other games at Barrel of Fun in the mall and Showbiz Pizza Place. 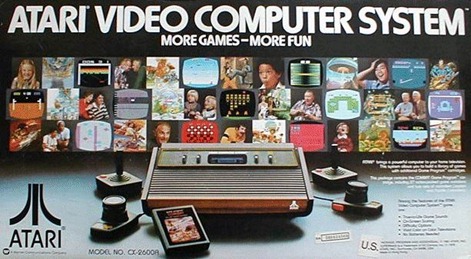 The VCS came with Combat and but my parents also bought me a copy of Pac-Man. We plugged into the old floor model RCA tv in the living room and I wasted an entire summer. It wasn’t long until I had a variety of games. Some were new, like Pitfall! and some were old like Night Driver and Breakout. The $9.99 games were just easier to come by than the $30 games like Defender.

I didn’t own another system until I got a Super Nintendo. For the better part of 10 years, my home gaming was all Atari except for the games I had on my wonderful dual disk Amstrad PC that ran DOS. It couldn’t handle Windows.

I think my decade with Atari molded me into a very casual gamer. I don’t play games for hours and hours. I don’t want to solve anything or make any leaderboards. I play games to escape from reality for a few minutes at a time. I play games when I want to do something completely mindless.

After Super Nintendo, we didn’t get another system until we got the Wii and that was mainly for the kids. I spent most of my time on Wii Sports Bowling and Tennis. Then, the kids got DS’s and then DSi’s. They were having so much fun with their DSi’s that I also got a used one but I neglected it over the last few months because the screen is just too small for my aging eyes.

Yes, I can play games on my iPod Touch and iPhone but it’s just not the same. A while back, I wrote that I thought iPod’s were the future of gaming but the more I play on touchscreens, the more I don’t like it. I’ve been missing the real games on the DS vs. flicking stuff at stuff on the iPod so I finally turned in my white DSi and traded up to a DSi XL. 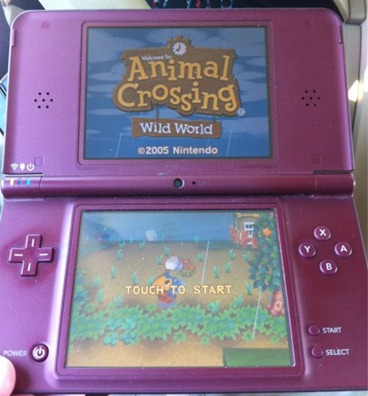 The screen is fantastic. The kids borrow it and play it more than I do. It’s nice to have a dedicated game machine but I still question the longevity of the economics of basing a system on cartridges. Of course, if I get really bored, I always have all of my Atari VCS roms waiting for me on my laptop. Spending 20 minutes playing Yars’ Revenge is always a good way to clear the mind. 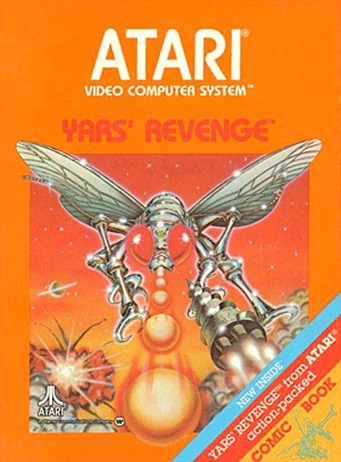