- August 31, 2017
Just over a week ago, I wrote about how I had finally cleaned up my Twitter account, shedding followers that I thought would care less about being dropped and locked out. Well, guess what! Not one of the almost 200 followers I punted have tried to add me back! 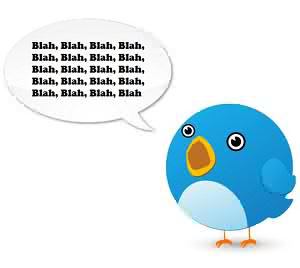 I must assume that the majority were bots or had followed me because they used some "purchase followers" scheme and the rest had no idea they still followed me because they, like most folks, have been barely using Twitter in the last year or so. It seems to me that the beginning of the Twitter decline started at the beginning of 2016 and our wonderful election pretty much finished it off.

The result of my clean up is odd. I no longer cringe when I open Twitter now, which is great, but I also open it even less than I did before the clean up. I guess with fewer people to follow, I can get caught up much faster so the need to look at Twitter is reduced even further. This is probably not helpful to their business model.

Now, if I could just figure out how to make Facebook enjoyable. And don't get me started on Instagram's algorithm!