Another post that is all bread and no meat

- November 08, 2017
Back on November 1, I declared that I would try to write one post a day here for the whole month and twice I have posted stuff so lazy that they fall under a new category I added called lazy post. This is not good. I don't want to post crap just so I can say I wrote something. So, the pledge to write each day of the month ends today. I'll be back when and only when I feel I have something worthwhile to share. That might be tomorrow. It might be next week. I'm just no longer going to force myself to sit down and write when I don't particularly feel like it.

Also, I had the whole @jasonwriteshere Twitter thing that I thought I would turn into a writing-centered deal. I've given up on that also and will just leave @jasonwriteshere as a place that all of the links to these posts go. I'm getting the inspiration/stealing the idea from Seth Godin's @ThisIsSethsBlog account. I also noticed that he never responds to anything on Twitter from that account. A list of links is all it is. I like it.

For now, @jasonwriteshere has been moved back to private. I had to clean out some spammy followers but will probably open it back up in a few weeks and just pretty much ignore it.

Why the Twitter change of heart? I got tired (fast) of swapping back and forth between accounts on my phone. I was following some people on one account and not on the other. I was accidentally tweeting on one account when I meant to use the other one. And none of this time-wasting or confusion was making me any money! It's all about the money, folks! I don't mind not making any writing here and recording on the podcast as long as I am not totally wasting my time and only wasting a little bit of yours. 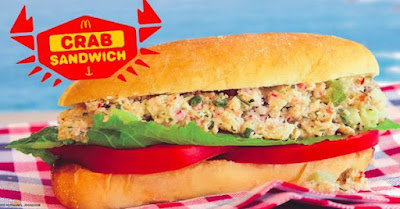