- Wednesday, January 03, 2018
My ongoing quest to reclaim a bit of my time and even my sanity when dealing with social media goes on in 2018. Today, I decided that Facebook and Messenger needed to go off of my phone. This is after a couple of weeks of vacation during which I spent quite a bit more time on social media including scrolling up and down the Facebook wall daily and what I've found is that Facebook is full of opinion (mostly ranty political opinion) with only bits and pieces of real people's lives sprinkled in and typically those sprinkles are not good news. It's news of people being sick and dying and I would hear these things from people in my immediately circle through other means typically so most of what I am seeing is bad news from people I really don't have much of a connection to except maybe an old connection many years ago. Also, a lot of what I see has to do with people I don't even know thanks to the way Facebook shares all sorts of stuff in order to get us to spend more time there and let them dictate what content we consume. 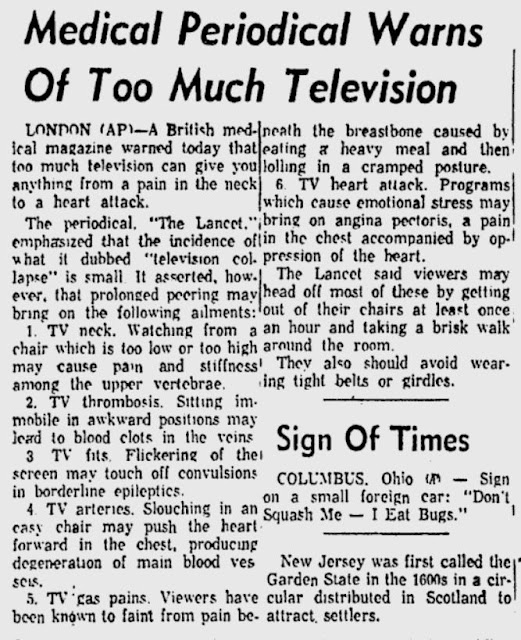 It makes me wonder (and I believe I've either written this here or said this on the podcast before) - is it healthy (mentally healthy) to expose yourself to the bad news of hundreds of people each and every day? It is worth sifting through all the angry political posts and bad news to maybe see one post out of ten that I find worthwhile seeing?

This doesn't mean I've quit Facebook. I'm keeping it on my iPad. I'm just not taking it with me when I leave the house and making it a bit more inconvenient to look at Facebook will mean I will use it less. I do have access to what they call Facebook Lite via the browser on my phone so I can still share check ins or pictures if I really want to so they end up being recorded for my kids to look back at one day if they choose to.

Oddly enough, with my attention shifting further away from Facebook, I've opened myself up to using Twitter more now that I've narrowed down the folks I follow and I muted tons of words and phrases in order to eliminate seeing topics I don't want to read about. There is a lot more control now on Twitter which makes it much more usable (and sane) for me although I open it only a few times a day now, typically only first thing in the morning as I eat breakfast and in the evening when I am winding down.