The Pondering plus Your Favorite Blog Feature (The Weather)

- Saturday, January 13, 2018
Maybe after "The Pondering" will come "The Awakening" and then "The Transformation" but it's really too early to know for sure. What does this statement mean? It's thirteen days into 2018 and I'm definitely in the pondering stage of the desire for change, renewal and growth typically associated with the start of a  new year.

For me, I think The Pondering (now without quotes since we have already established the idea in paragraph one) would more truthfully be referred to in my specific experience lately as The Realization or maybe more accurately as The End of Ignorance and if the end goal of change, renewal and growth is really going to be realized, the proper stages might be: 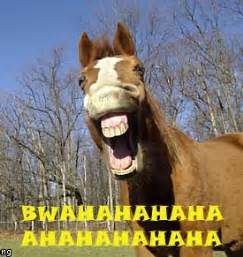 Oh, well. I'm sure we'll come back to this topic in later posts and upcoming podcasts.
Let me write a bit about what I know folks really come here for - the weather!
The snow was pretty much a bust but the rain and sleet left a nice glaze on just about every surface. The little bit of snow we got has added at least a touch of traction for walking. I don't think there's enough traction for safe driving though.