Dealing with the birds

- Thursday, June 21, 2018
No, this is not an entry about trying to drive through Nashville although the title pretty much fits.

Remember the old Hitchcock film, The Birds? That was some scary stuff. When I was a kid, there was a bird that would sit up in the tree and wait for me to go get the mail. Then it would swoop down at me. Maybe I was getting too close to a nest? Maybe it did it for sport? Who knows. 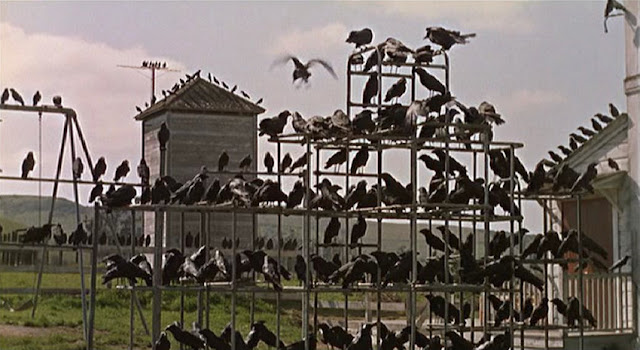 There are birds out there today that are even more scary than the ones Hitchcock introduced us to. He can't even imagine the horror of - The Tweet Birds. 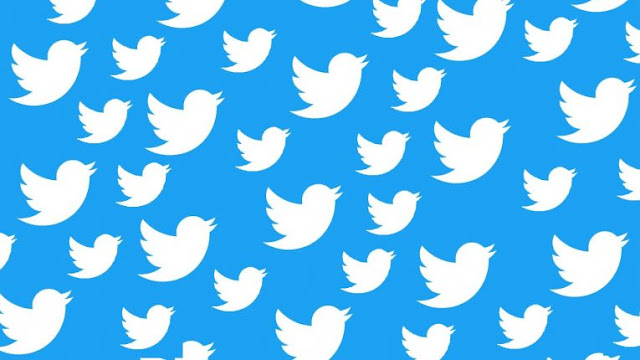 The tweets come in all day and night, one after another, and a lot of it is bad news and rage. How can you maintain at least a little control over it all? I have some recommendations.

First, use the handy mute feature. Mute annoying people. Mute companies that post ads over and over. I finally muted The Tonight Show because I got sick of seeing the same Dairy Queen ad every time I opened Twitter. Mute phrases like, I don't know, the name of our President? Mute entire conversations that I somehow end up in. If it wasn't for the mute feature, I'm not sure I would still be on Twitter.

Second, set up lists. I have two private lists. One is named news. Every news and weather organization plus various local school Twitters show up on this list. The other one is named Dogpound. The choice of name is a story for another time but within it are a few key people whose Tweets I try not to miss. Only 8 of the 161 accounts I follow have made the Dogpound list.

But, how best to see these lists? You can get to your lists fairly quickly in the mobile app. Also, you can bookmark the lists in your laptop browser and go right to them.

However, my favorite way to view lists is to have them set up as the first two columns in Tweetdeck.

Third, use Tweetdeck whenever you can.

Yes, Tweetdeck can be overwhelming. It all depends on how you set it up, how many lists you have, how many people you follow and how many accounts you are on the teams of. Plus, Tweetdeck is not the most intuitive thing to use. You get used to it over time. All the functionality of the mobile apps and desktop Twitter is there. You just have to dig around for it sometimes.

Having my lists set up as the first two columns in Tweetdeck is wonderful. I can pop it open, quickly see what is important and ignore the rest until I have the time and patience to scroll through the rest of the feed.

Fourth, if you follow someone that retweets way too much crap that you don't want to see, turn off retweets for that person. If they only tweet one original thought a week, that's all you'll see and I am just fine with that.

My fifth and final recommendation is to take a break from Twitter from time to time. For good mental health, you sometimes need to walk away from the bombardment. Delete the app before you leave the house for the day. You can always add it back later. Don't think you just won't open it. You will. Chuck it completely from time to time.

I know there are many benefits from having Twitter so I don't want to quit it completely but it's good to turn off the incoming flow sometimes and have a bit of time to process your thoughts without hundreds of other voices clamoring for your attention.

And maybe you'll end up limiting it permanently to just being on your laptop and not taking it with you outside of your home. Maybe I will get to that point eventually. Who knows. Right now, at this moment, the benefits of Twitter makes it worth it to me to find better ways to manage it instead of just throwing my hands in the air and giving up on it.