I've been on this schedule for years. Up early in the mornings, no later than 6:10, typically up earlier as I tend to wake up around 5 and am then unable to go back to sleep.

Wind down around 9-ish. Asleep by 10, hopefully, barring a sleepless episode which can keep me up until midnight if I am unlucky and don't want to pop a Benadryl.

Being on this schedule is fine in your teens, twenties and thirties. It's a tad wearing on the downward side of your forties. 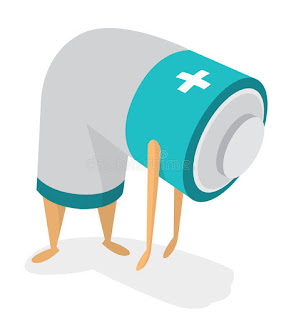 The big yawns catch me now, especially in the shower before the first cup of coffee and especially late afternoon. If I stay still too long, when reading a book for example, I can feel the drifting start and I yearn for a nap but I am not napping, not yet. Naps make me feel like crap. Naps are for being sick. I can't think of anything but sleep after a nap and I typically get a headache.

But, I feel the transition to being a napper coming. I'm at that age. The energy level is not holding up.