Adjusting, not quitting - Part one: The podcast

- Saturday, September 08, 2018
The podcast was destined to be my next victim. I had already removed this site and was planning my "sabbatical" from Twitter. I was going to become a non-creative and begin a new life sitting in my recliner each evening staring at the tv like a zombie.

OK. Maybe it wasn't going to happen exactly like that but who knows.

I've been podcasting for a while, over five years. It's not a good podcast but it is fun. It's just no longer as much fun trying to do it every week. 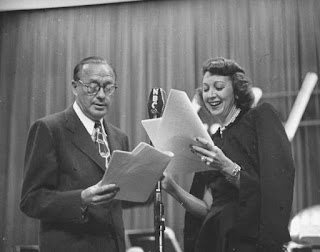 Instead of walking away or shadow quitting (Shadow quitting is sort of like shadow banning, which I hear happens to insane talk show hosts. It's quitting for a bit only to come back in a month or so once I realize how dumb I've been), I looked for a solution.

The solution was to make a plan and schedule when I would post episodes based on whatever ideas I have. Right off the bat, I had three ideas. The first, for episode 394 (which drops tomorrow), is something I do annually to celebrate the birthday of fast food hero Colonel Sanders. It also happens to be the birthday of some other knucklehead.

The second and third ideas have been in my Todoist for a LONG time but I have never had time or taken time to get them done. By setting realistic dates and no longer trying to make a weekly podcast, I think they are doable. I'm actually looking forward to them.

The stress is off. The podcast continues. I solved a problem instead of closing the door on the room in which the problem sat. Most of my problems look like this. Imagine opening a door and having to deal with this. The shedding would get all over everything. No wonder I normally just left the door shut. 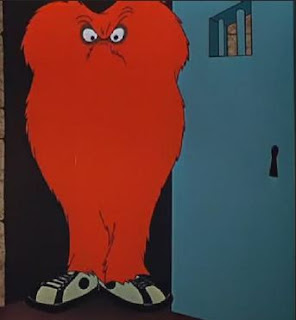