- Thursday, November 21, 2019
It was the weather here tonight that got me thinking about a trip I took to Bloomington, Indiana in December of 2008. I believe that it was finals week at IU and the weather was quite chilly. I had forgotten my gloves so I went to Menards near my hotel to buy a pair and I found a set with a hat that was made out of some recycled material and all three pieces had little recycling logos sewed on them.
I had them for the longest time until holes finally developed in the fingers of the gloves.
I also bought a Christmas cup at Starbucks that I still have.
I remember that my hotel room had a picture tube HDTV in it. It was HUGE and this was before I owned an HDTV so I turned it on and watched it a bit although I would normally never turn on a tv when I traveled.
It was cloudy (dreary might be a better word) the whole time I was there and I think it snowed most of the time but it was all flurries and hardly any of it stuck.
Finally, I remember that on the last night a co-worker and I ate supper near campus. I searched for a while on Google tonight for the restaurant before I found it - Siam House. 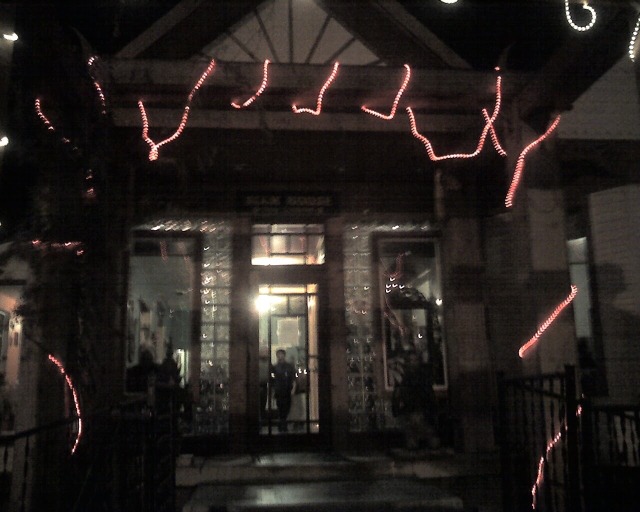 And nearby that was a coffee shop we walked to and I recall there being a big chalkboard in the bathroom with all sorts of odd messages on it. I believe I left one of my own.
I tried to find the coffee shop on Google but had no luck until I looked through my Google Photos and there were a few pictures of my Bloomington trip including a picture of Siam House plus pictures of the Soma coffee shop which is also still there. Above and below are those pictures from that night - December 14, 2008. The pictures were probably taken on a Blackberry which was probably pretty advanced at the time but doesn’t look too great now!
It’s hard for me to believe that was almost 11 years ago but I’m glad that a chilly evening brought these memories back after so long. 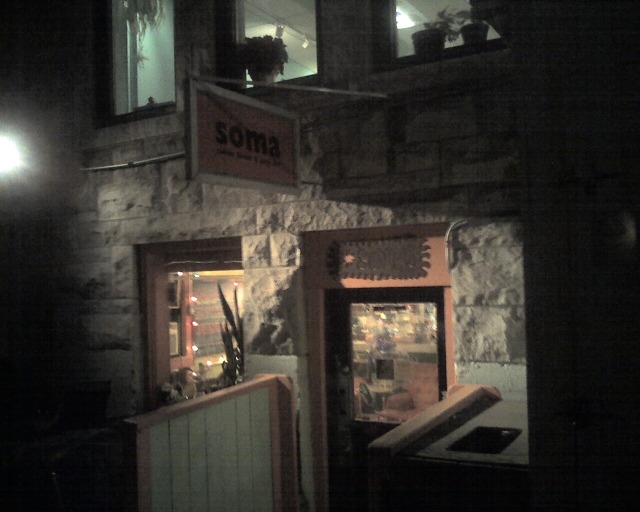 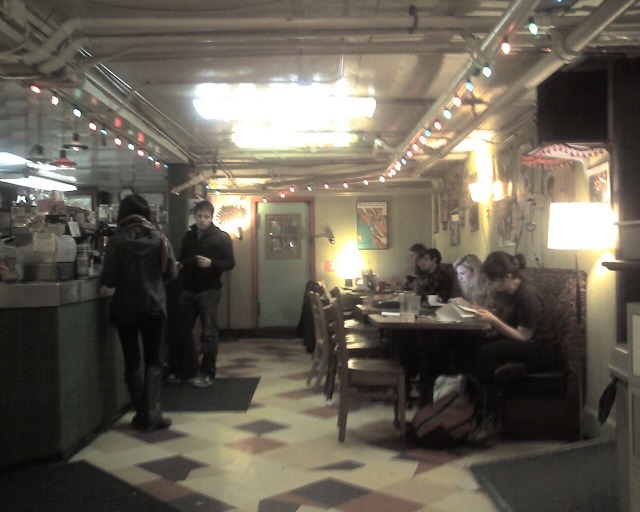 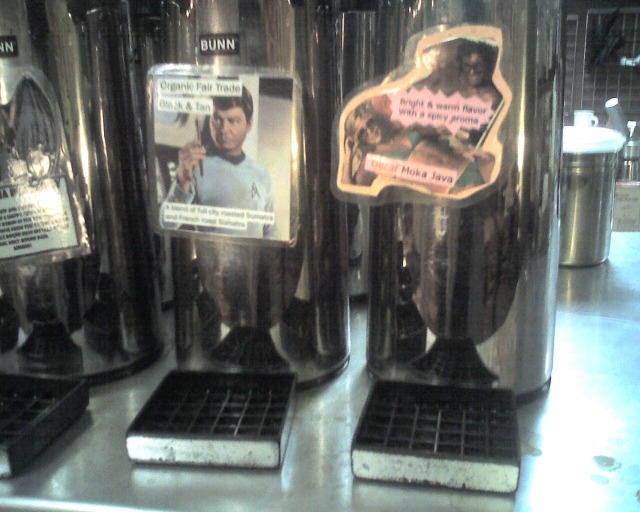 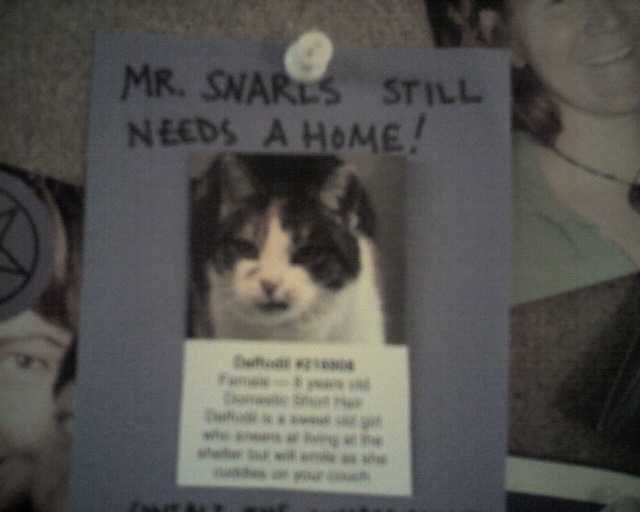