- January 08, 2020
OK, not really, but I have accomplished a few things in the last 24 hours, the biggest being finally removing the post-Christmas pile that was still inhabiting part of the living room floor that consisted of boxes for gifts that we wanted to make sure were functioning properly and a few odds and ends destined for the thrift store since they were replaced with newer items. 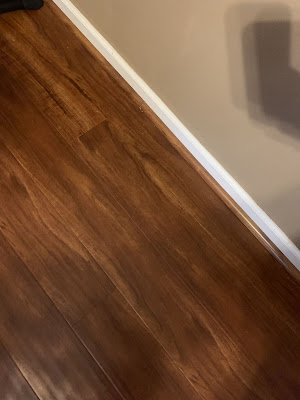 I also finally put up some Christmas lights that were hiding in the bathroom closet. I can't remember how they got there but they are now in their proper tote in the attic waiting for next November to roll around.

Also on the accomplishment list, I closed Twitter and other apps last night after feeling confident that World War III wasn't going to start (at least last night) and I watched the first episode of  Zoey's Extraordinary Playlist on NBC. I think it has potential. It seems to me to be a risky move for NBC. It's not like anything else on TV since Crazy Ex-Girlfriend went off the air. Of course, I couldn't help thinking back to Cop Rock as I watched last night. Quite a few similarities at times.