First, there are always storms on the internet and you get to choose whether or not you want to participate in them. I choose not to although I come close from time to time. For example, the tweet I saw which was a video of people in London whining about the Prince Harry situation. I wanted to contribute the fact that the man already lost his mother and what more does he need to sacrifice but what good would tweeting that do and then, where would it stop? Should I put my two cents' worth in about what is going on in Iran and Iraq also and, yet again, what good would it do?

Tweets are not actions.

Voting is an action.

There is no action I can take about the Prince Harry deal aside from sending him a card that says "Good for you" but Hallmark Cards have gotten so expensive and I wouldn't know where to send it anyway.

I know. Blogging is just about as pointless as Tweeting. Well, just about. At least blog entries seem a bit more permanent. Tweets are lost in the feed just about as soon as you click send. Plus, there are always the Fake Amy™'s out there waiting to troll you.

Second, real storms are coming here tomorrow and Saturday. We're talking storms that we don't normally see until spring. Of course, it is supposed to be 71 degrees Saturday so maybe it is already spring here. The good news is that they have moved the worst of this a bit farther away from us for now. It's still a day to pay attention to the weather but hopefully we won't have to take cover. 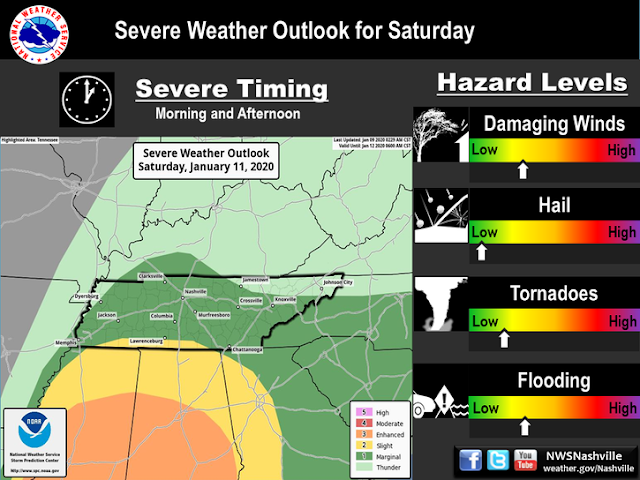